We Can Work It Out: Litigating A Beatle’s Estate 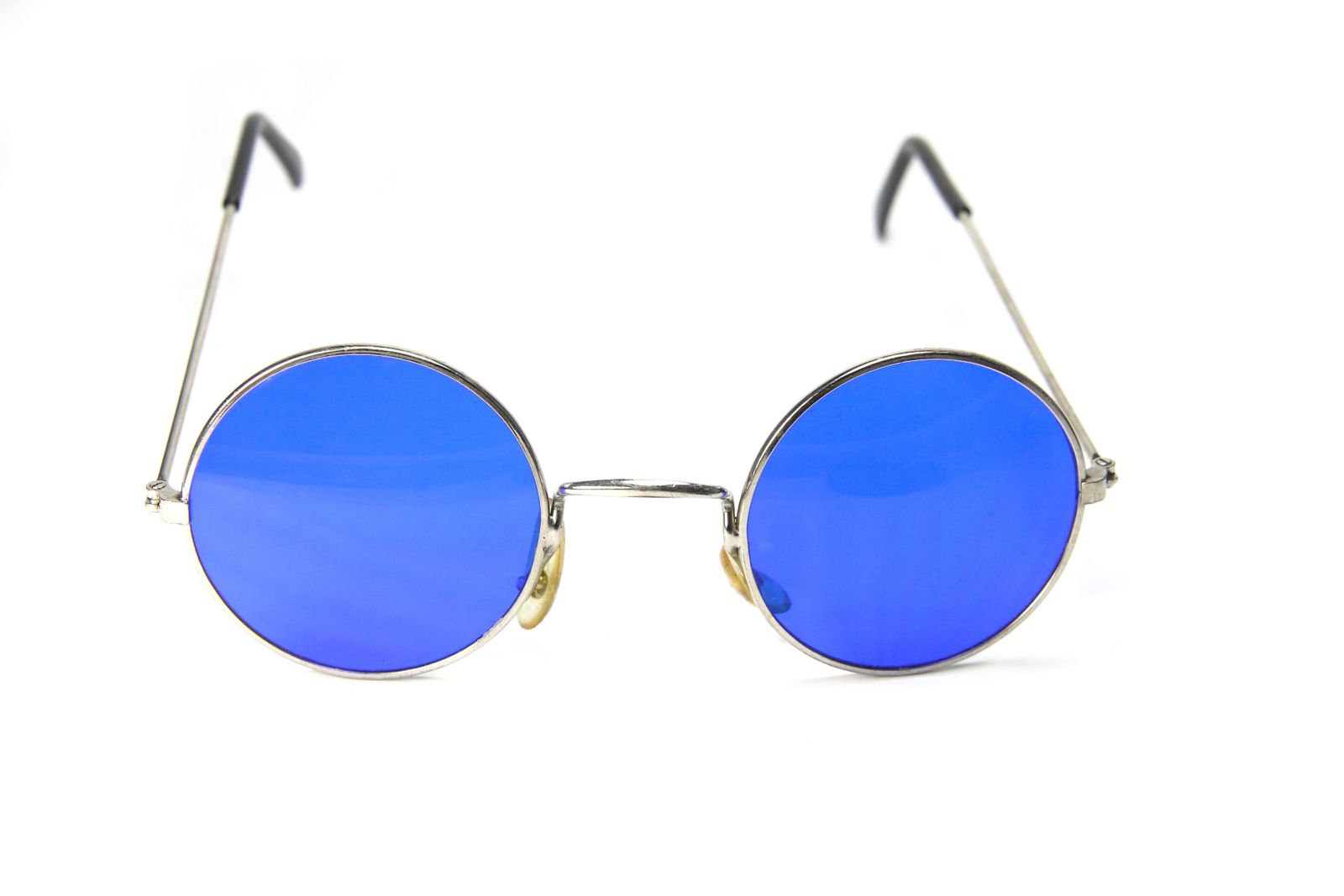 The Beatles are best known for the impact their music had on the world. The iconic foursome transformed the music industry and popular culture, as their legendary songs have remained ubiquitous for generations. Yet they leave another legacy, as the group’s two deceased members’ estates would end up in unique court battles.

John Lennon, who was murdered outside his New York City apartment building in 1980, amassed an $800 million fortune throughout his ultra-successful career. Ten years before his death, John executed a last will that nominated his controversial second wife, Yoko Ono, as the executor and trustee of his estate. This gave Yoko vast control over John’s assets, including many of his song rights. He left all his wealth to Yoko and their son, Sean, as the only beneficiaries of his estate.

Lennon’s will cut out his eldest son Julian, a child from his first marriage. Julian contested the will on the grounds that Yoko Ono had unduly influenced his father into drafting the will. This led to the classic set-up of child v. seemingly ill-willed step-mother, fighting for a share of the estate.

Happiness is a Warm Sum: The Settlement

It took a while for everything to come together, and after a grueling 16 years of litigation in Surrogate’s Court, Yoko finally settled with Julian for an undisclosed amount. However, rumor has it that the settlement was approximately $25 million—nowhere close to what Julian would have received if John had no will.

Don’t Just Let It Be: What if Julian was able to prove that John’s will was invalid?

If Julian was able to prove that Yoko unduly influenced John into making the will, then Julian’s share would have increased dramatically. Under New York State intestacy law, Julian would be entitled to about 25% of his father’s estate—about $200 million instead of $25 million. (Yoko would have received only about half the $800 million. And Sean would have received the other 25%.)

Can’t Buy Me Love, But You Can Buy Memorabilia

To make matters worse, after the settlement, Yoko began auctioning John’s possessions.  This included letters that Julian had written to his father. Julian used his settlement proceeds to purchase these letters back. Imagine having to use your inheritance to buy back your childhood?

Were you disinherited by your rockstar dad? Was your parent’s will drafted as a product of undue influence? Get by with a little help from Antonelli & Antonelli. We’re here for you eight days a week.

If you liked this article please check out our blog regarding George Harrison's estate!

by Samantha M. Sbrocchi
Helping clients in New York and New Jersey with various probate, administration and estate litigation matters.
9 Comments
So hard to believe. Truly Julian is the uncompromising work of art that John ever had a part in. I'm nearly seventy years old and nothing from the music world has ever touched me like Julian's words.
by Jonknee September 5, 2022 at 10:31 AM
I never did like that witch. She put her nose in places she shouldn't have. I am surprised she did not ask for money for HER daughter. Who are we kidding , Oko spending it on her now.
by Marilyn Kingery June 9, 2022 at 09:10 PM
My question is why was Julian disinherited from the will to begin with?
by Cheryl A VanMeter May 21, 2022 at 07:44 PM
I can't believe she would do this she already kept them apart!!!
by Joy Alexander May 2, 2022 at 09:48 PM
I was always fascinated with John Lennon he was witty funny and supremely talented. I love the way you weaved his tragic ending into real concerns of the topic of legal ramifications of wills and estate planning. Lennon also owned and purchased a lot of New York real estate , buildings land parcels. I’d like to know more about how that aspect of his estate wound up we’re they sold or still maintained by Ms. Ono abs Sean. Great article !
by Craig March 22, 2022 at 12:09 AM
Great information and a very clever-written article Samantha! Looking forward to catching up on your other articles!
by Lisa Singer March 9, 2021 at 10:32 AM
This was a very entertaining and educational report, accessible even, and maybe especially, to the layperson. It shows an admirable familiarity with the Beatles catalog and lyrics. Well done!
by Susan N Martin February 26, 2021 at 09:33 PM
Interesting perspective on how an estate can be divided and challenged. It makes me wonder where Yoko's seemingly desire to "come together" as a passivist failed.
by Susan Azadian November 25, 2020 at 10:37 PM
Great information in this article. It is so sad that the family fought for 16 years. Just shows how important an up to date will is.
by Gyll Sbrocchi November 25, 2020 at 11:56 AM
Post a Comment