We Can Work It Out: Litigating A Beatle’s Estate (Part II – George Harrison)

Estate litigation is about more than just will contests. When someone wrongfully holds estate property, the executor can sue to get it back. In the case of the “quiet Beatle” George Harrison, the property at issue consisted of a guitar and stationery signed by Harrison in his final days. 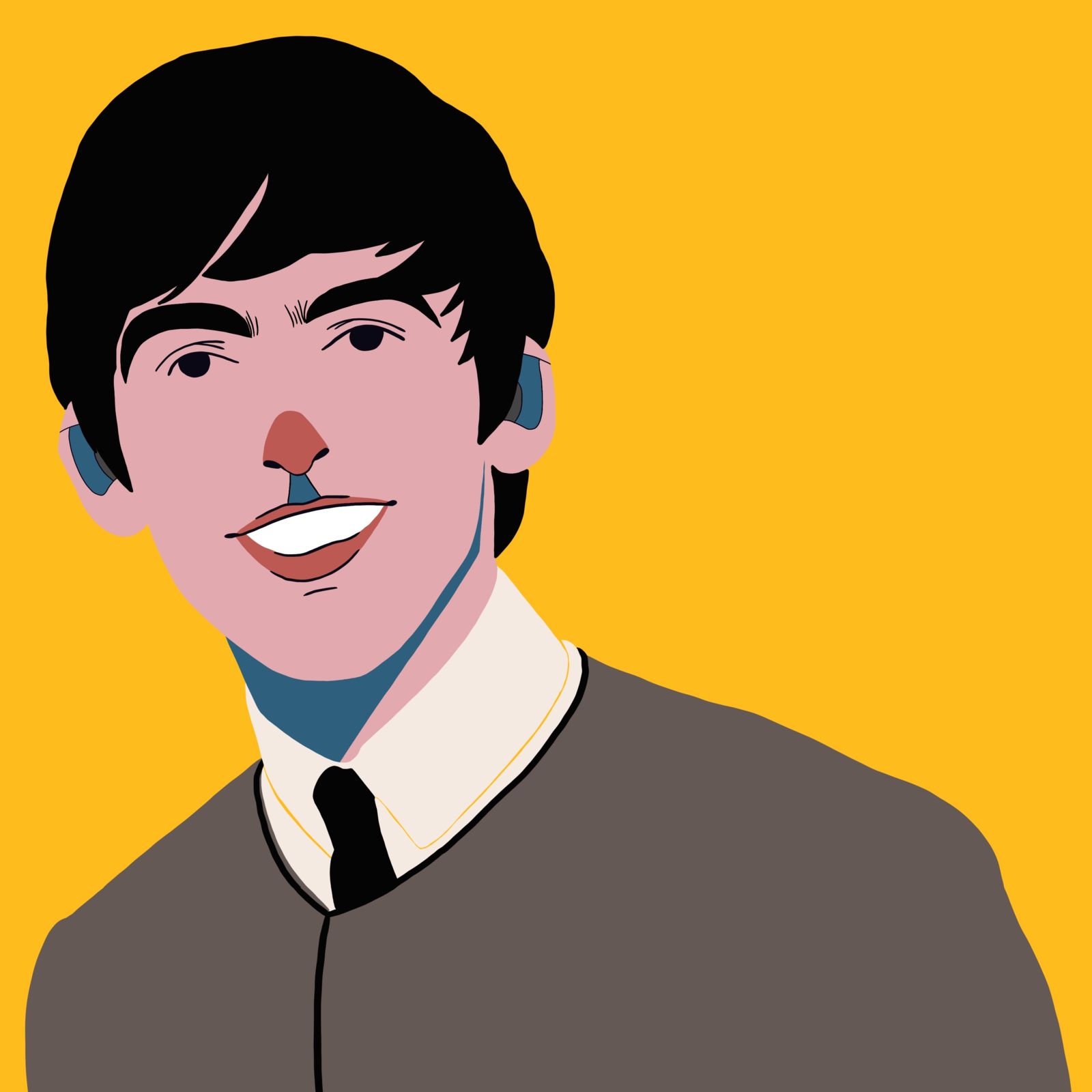 After an illustrious career as a Beatle, George Harrison continued with his musical passion, releasing several solo albums, and masterminding the Traveling Wilburys, which consisted of legends Bob Dylan, Tom Petty, and others. George’s repeated musical success helped him amass a $400 million fortune before his death in 2001.

Nothing’s Gonna Change My Will

At the age of 58, George Harrison passed away after battles with lung and brain cancer. He left a will directing his estate to his wife, Olivia, and his son, Dhani. Olivia was appointed as executor. There was no will contest—no allegation of fiduciary misconduct. The trouble began before George’s death when his doctor unexpectedly visited him during his final days.

While You Twist My Arm, My Guitar Gently Weeps

Two weeks before George’s death, his doctor, Gilbert Lederman, and Lederman’s three children paid him a visit. It is reported that one of Lederman’s sons played his electric guitar for George and Lederman asked the Beatle to autograph the guitar for his son and two greeting cards for his daughters. George allegedly responded by stating “I do not even know if I know how to spell my name anymore.”

I Want to Hold Your Hand (and Guide Your Pen)

In what was seen by Harrison’s family as coercion, Lederman persuaded George to sign the guitar and greeting cards. Lederman allegedly guided George’s hand as he wrote his name on the guitar.

In My Life, I’ve Sued Them All

After Harrison’s death, his family learned what happened during the surprise visit by the Ledermans. Olivia, as executor of Harrison’s estate, filed suit against Lederman seeking $10 million in damages. She alleged that Lederman coerced her late husband into signing the memorabilia while on his death bed—even after Harrison initially resisted.

Only 10 days after Oliva filed the lawsuit, she was able to settle the case with Dr. Lederman. Lederman first offered to donate the signed guitar to charity. However, according to the settlement agreement, Olivia rejected the proposal because her primary concern was to “preserve the dignity and protect the privacy of all concerned.” The parties ultimately agreed that the estate would privately dispose of the signed memorabilia; the estate would provide Lederman’s son with a new guitar; and the lawsuit would be dropped.

Imagine No Possessions or Assets

The Harrison case is unique for several reasons. While executors often sue to pull assets back into the estate, the property in question here—valuable memorabilia allegedly obtained through coercion—is not often the subject of litigation. Most commonly executors try to recover assets that are easily traceable such as real estate, bank funds, and securities. It is usually very difficult to recover tangible personal property, such as a guitar or a ring, because it is often impossible to prove where it is or who possesses it. Whereas the location of valuable high-profile items, such as a former Beatle’s guitar, can become known when someone goes to sell it (a fact which may have fostered settlement of the Harrison case).


Further, in contrast to the battle over John Lennon’s last will, which lasted 16 years and resulted in a large monetary settlement, the fight over George’s guitar was settled more creatively and without a financial component. And the Harrison litigation was resolved with lighting speed. The parties were fortunate to quickly say hello, and goodbye, to this dispute.

Attorneys must tailor their strategy according to their clients’ wishes whether they consist of common monetary damages or more creative solutions. In the end, all you need is love and an experienced estate attorney. At Antonelli & Antonelli we appreciate the unique goals of each client and craft strategies intended to achieve tailored results. Don’t carry the world upon your shoulders – let us do it for you. We’re ready to put in a hard day’s fight on traditional and unique cases alike.

Don't forget to check out our article on John Lennon's estate here! 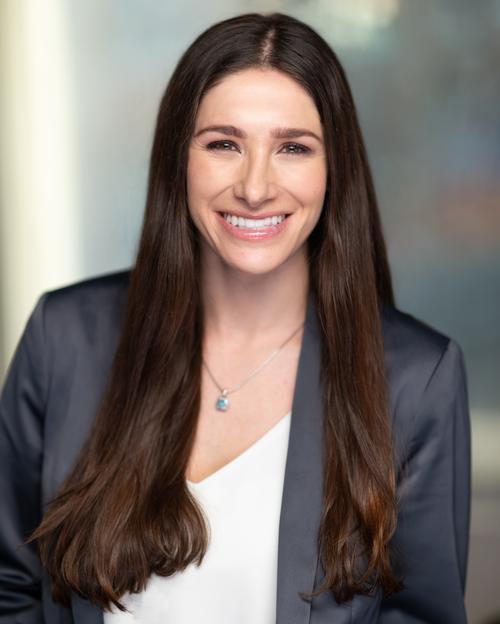 by Samantha M. Sbrocchi
Helping clients in New York and New Jersey with various probate, administration and estate litigation matters.
1 Comments
Another informative and interesting article by Samantha Sbrocchi!
by Lisa Singer March 9, 2021 at 10:33 AM
Post a Comment