The Quick and the Divorced: Bigamous Step-Dad Can’t Inherit 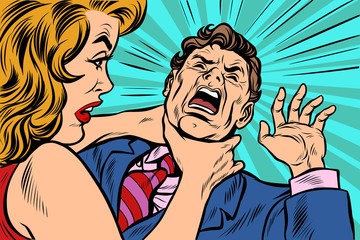 Mom married her second husband, Ron, when her children, Elle and Peter, were still in junior high school. Ron lived in Mom’s house while Elle and Peter grew up, but his parenting was less than stellar. Mistreatment on his part and resentment on their part developed for years into their adult lives. But through Mom’s heroic effort, and despite her suspicions of her new-found husband, she managed to hold the family together, right until her death.

After Mom died, the glue that held the family together was gone, and the pieces fell apart. The resentment bubbled over after Ron was appointed as administrator of Mom’s estate and after he resumed his mistreatment of Elle and Peter throughout the administration of the estate. Mom’s primary asset was Elle and Peter’s childhood home, which was in Mom’s name alone and worth about a million dollars. Ron’s job as administrator was to sell the house and distribute the estate to the heirs, including Elle and Peter. However, Ron lived in the house and refused to sell it.

Ron refused to provide access or information to Peter and Elle. Without warning, he threw out Peter’s few belongings that remained in the house: his letterman jacket, class ring, photo albums, journals, and other high school memorabilia. Eventually, Ron refused to communicate with Elle and Peter entirely. Three years after Ron’s appointment as administrator, and four years since Mom passed away,

Ron still refused to sell the home and administer the estate—despite his fiduciary obligation to do so.

During this time, Elle and Peter had disappointing experiences with two different law firms whom they hired to force Ron to properly administer the estate. Then, Elle and Peter found us.

Ron hadn’t sold Mom’s house for three years. He had neglected the estate, breached his fiduciary duty, and put his own interest ahead of that of the estate. His attitude was,

“I’ll move out of the house when I’m ready. The kids could wait.”

Once Elle and Peter retained our firm, we empowered them to resolve their mother's estate and move on to the next chapter of their lives.

I encouraged Elle and Peter to take an out-of-court approach to this issue. We persuaded Ron, after years of his stubborn refusal, to promptly sell the house without court intervention. Elle and Peter’s concerns over Ron’s access to the $1,000,000 sale proceeds were assuaged when they offered a trade: in exchange for Elle and Peter’s consent to the sale, the proceeds would be held by a neutral third party for the benefit of the estate. This meant Ron would not have control of the sale proceeds, and no funds could be distributed without further agreement or court order. Ron agreed to Elle and Peter’s terms.

Then, the real battle began. Elle and Peter were long suspicious of Ron’s relationship with Mom. They had reason to believe Mom did not intend for Ron to benefit from her estate. Ron’s first marriage ended in divorce, which occurred in the Dominican Republic, where Ron had never lived. We investigated Ron’s divorce and retained an attorney in Santo Domingo to search the Dominican divorce records in person.

The records showed that Ron obtained a “quickie divorce.”

Typically, a couple wants a divorce, but the time and expense required to get a divorce in New York (and in many other states) is prohibitive. So, they go somewhere like the Dominican Republic to get a divorce within days. New York recognizes these divorces, under the legal principle of comity, if the foreign court has personal jurisdiction over both spouses. In other words, both spouses must appear in the divorce proceeding and consent to dissolving the marriage. Only one spouse must appear in person; the other may appear by power of attorney.

At this point, we knew we were onto something. Ron’s divorce papers indicated that his first wife did not appear in the divorce proceeding—neither in person nor by power of attorney. Then they discovered that neither did Ron! Ron tried to cut corners by getting a divorce in the Dominican Republic, but the Dominican courts lacked jurisdiction over Ron and his first wife. Therefore, New York could not recognize the divorce.

Since Ron was not divorced when he married Mom, his marriage to Mom was bigamous. Therefore, he could not inherit from Mom's estate.

Under New York Domestic Relations Law, bigamous marriages are void—they never happened. Further, under New York estate law,  a spouse in a bigamous marriage does not enjoy “surviving spouse” status. This meant Ron was not only barred from serving as administrator, but he was also disqualified from inheriting from Mom’s estate at all. 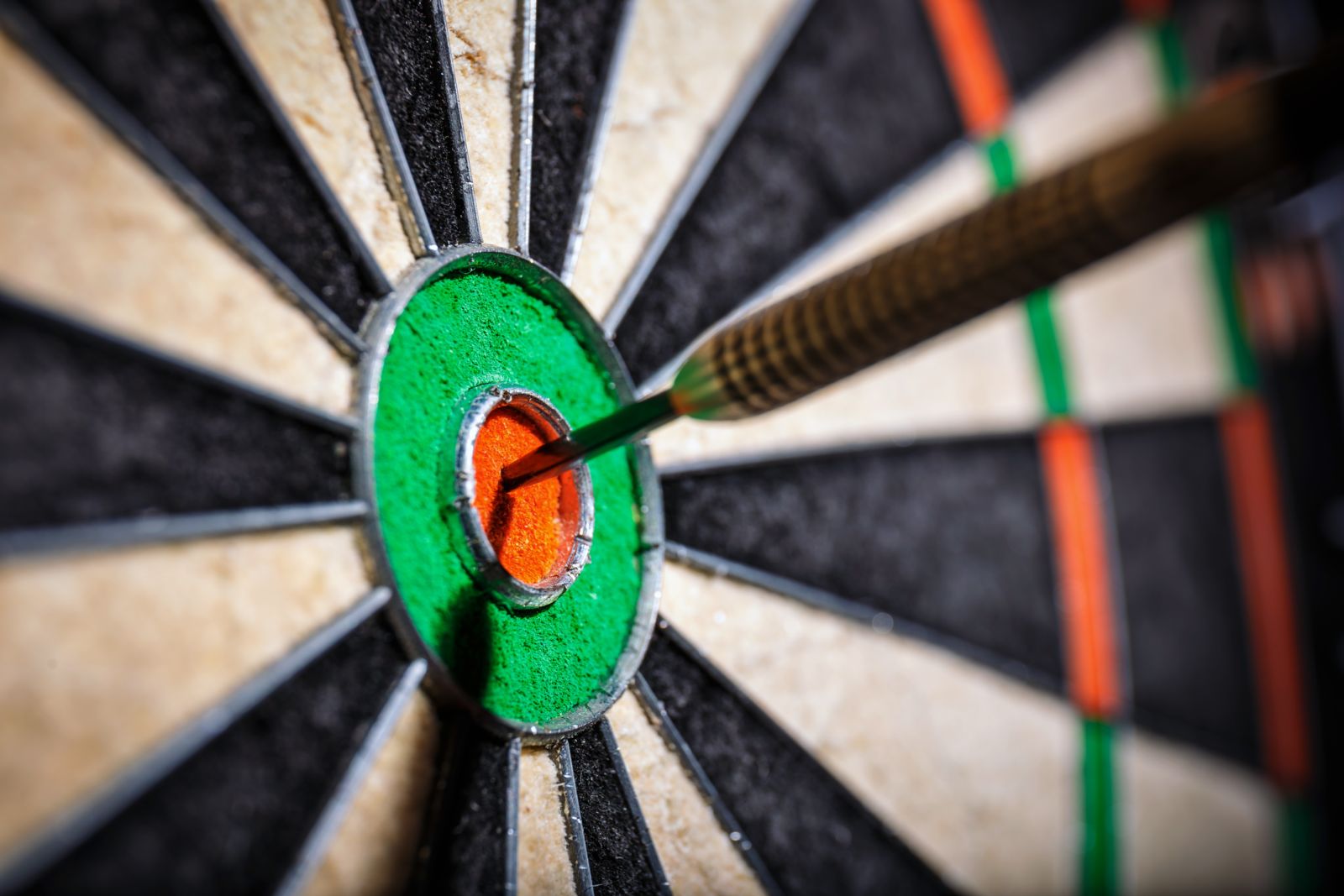 After this revelation, Elle and Peter petitioned the Surrogate’s Court to remove Ron as administrator and disqualify him as surviving spouse. We then moved for summary judgment—a request that the court decide the case without a trial. Ron resigned as administrator; Peter was appointed as successor administrator; and Ron relinquished nearly the entire amount he would have otherwise received as his spousal share. Elle and Peter finally found success, obtained closure, and were able to move on with their lives.

If you need legal help with an estate issue you should speak with an experienced estate litigation attorney as soon as possible. Contact us online or call our New York City office directly at 212.227.2424 to schedule your free consultation. We proudly serve clients throughout New York including Brooklyn, Manhattan, Queens, Staten Island, The Bronx, Nassau County and Westchester County, as well as northern New Jersey .