Occupy This: I've been living in my deceased parents' house. Do I have to pay rent to my siblings? 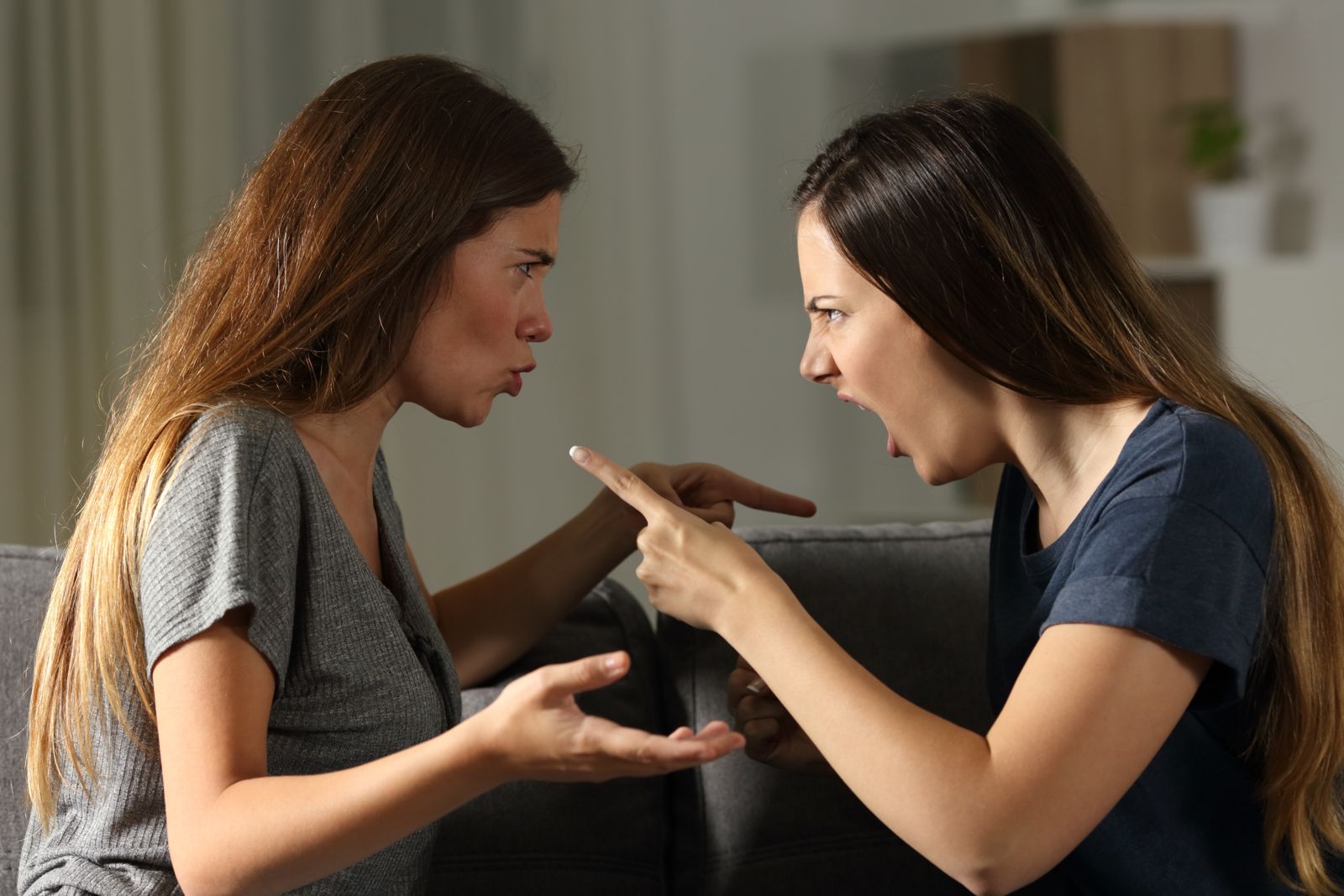 Christine and Kim never cared for their half-sister, Amy. Childhood skirmishes turned into adult conflicts, which faded into estrangement. Later in life, they remained connected only by their father, Richard. When Richard passed, Christine and Kim became appointed co-administrators of Richard’s estate. They sold his house, in which Amy was living both before and after Richard’s death, and sought to wind up the estate. They provided Amy with an informal accounting.1 Upon reviewing the accounting,

Amy was surprised to learn that the administrators sought to surcharge her for use and occupancy of their father's house.

Christine and Kim wanted to reduce Amy’s share by $230,000, which effectively eliminated Amy’s $250,000 inheritance. They essentially wanted to charge Amy rent for the time she lived in the house.

Amy was living in her father's house for several years after he passed.

Amy wasn’t sure whether the proposed surcharge was legitimate, so she hired Antonelli & Antonelli to help defend her interest in her father’s estate. The issue was whether Amy, an heir with an interest in the house, was liable for her use and occupancy of the property. Use and occupancy is essentially rent.

Was Amy liable for rent? 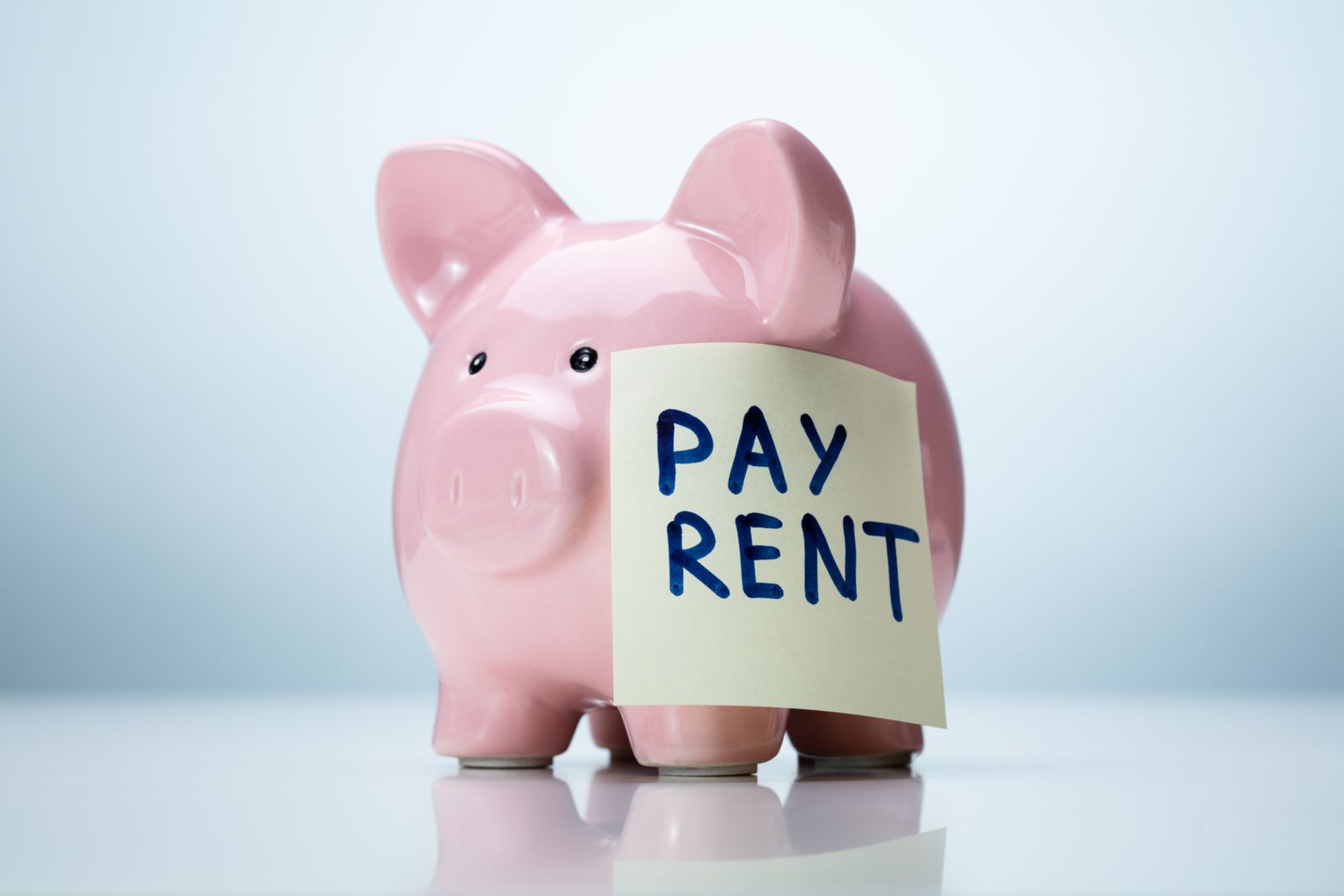 Amy presented this authority to the administrators, who countered with the argument that the general rule only applies between the tenants themselves and not between a tenant and an administrator. They also claimed that Amy indeed interfered with their use of the property.

Further, Christine and Kim could not produce substantial evidence that Amy interfered with their use of the property.

Acknowledging the strength of Amy’s argument, Christine and Kim acquiesced to a settlement whereby Amy was able to recover nearly her entire $250,000.00 inheritance.

Amy didn't kick her sisters out or prevent them from using the house.

If one owner interferes with the rights of another owner, the "ousted" owner might be entitled to rent. 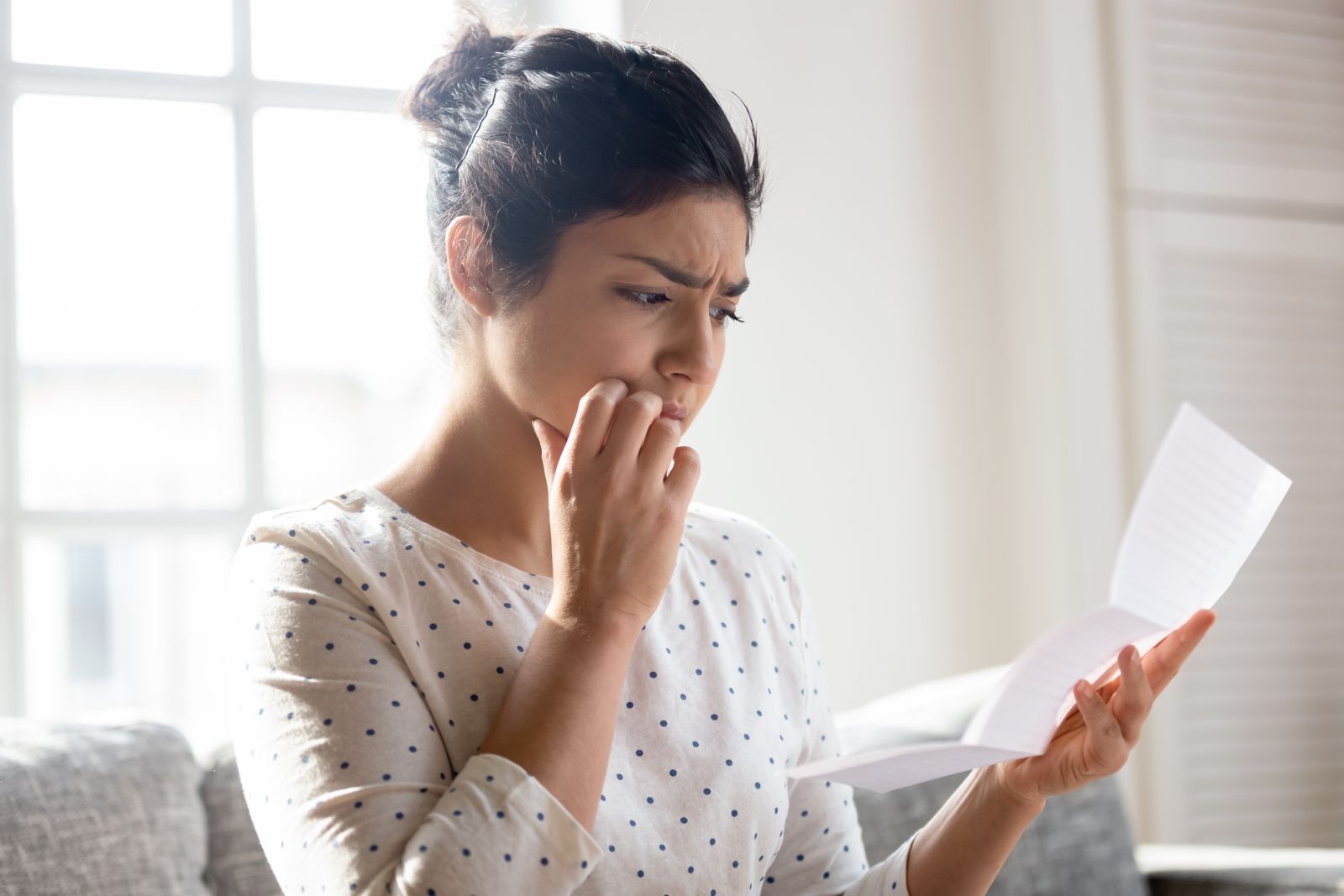 Ouster, or interference with the rights of co-tenants to use the real property, can be established in different ways. You don't have to toss a co-tenant out on the sidewalk. Ouster may be inferred from the circumstances. For example, obtaining title to the whole property through fraud (such as a forged deed) or undue influence establishes ouster. Changing locks, refusing to provide access, and refusing to pay rent in the face of a demand for rent are all evidence of ouster. Further, where an estate fiduciary manages real property as estate property (e.g. paying expenses related to the management and upkeep of the property from assets of the decedent’s estate), a co-tenant in common may be liable for his use and occupancy.

A fiduciary is likely held to a higher standard.

There is also authority indicating that where it is the fiduciary who occupies estate property, the fiduciary is placed in a conflict with her obligation to make the property income producing. In at least one case, the occupying-fiduciary was required to pay the reasonable value for her use and occupancy of the property.

If you need legal help with an estate issue you should speak with an experienced estate litigation attorney as soon as possible. Contact us online or call our New York City office directly at 212.227.2424 to schedule your free consultation. We proudly serve clients throughout New York and northern New Jersey including Brooklyn, Manhattan, Queens, Staten Island, The Bronx, Nassau County and Westchester County.

1An administrator’s account generally consists of the assets collected, debts paid, and proposed distribution of the net estate; this can be done as a judicial proceeding under Surrogate’s Court Procedure Act § 2208 to obtain the Surrogate’s approval of the account; however, most estates are settled informally, and the heirs indicate their approval by signing “receipts and releases.”