What Happens If I Die Without A Will In New York? 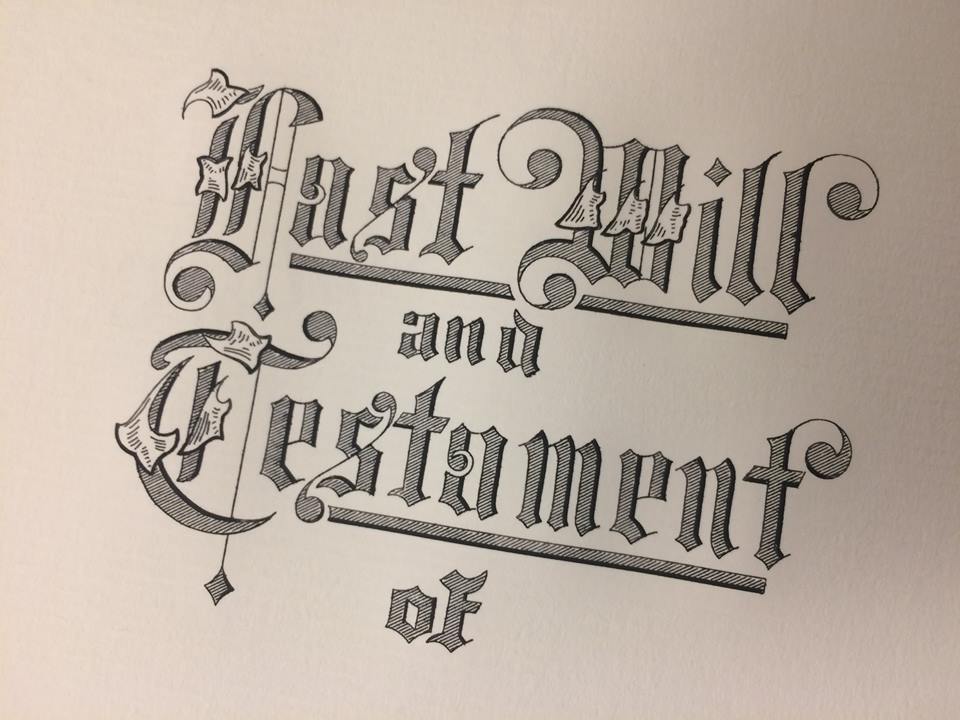 Your heirs must go to Surrogate’s Court

If you die with assets in your name, then your survivors must go through a court process—whether you have a will or not. Someone must get authority to handle your assets. If there’s a will, then that person is typically named in the will as the executor. If there’s no will, then one of the heirs typically gets appointed to a position referred to as the “administrator.” This is the person in charge of handling your estate. Will or no will, you must go to court.
Occasionally, a person dies with no assets in their name. Either they have nothing, or every asset has been placed in a trust or has some other form of ownership that doesn’t require probate (such as a bank account with a named beneficiary or real estate owned with another as joint tenants with rights of survivorship). Avoiding court is a benefit of meticulous estate planning.

One of the benefits of a will is that you can name the person who should be in charge of handling your estate—the executor. If you don’t have a will, then the Surrogate will typically appoint one or more of your heirs to a similar position referred to as “administrator.” The appointment is based on the order of priority laid out by New York law. The order of priority goes like this:
The list goes further to cover less common cases such as where all heirs agree to designate a third party to serve as administrator.
Choosing a person to be in charge might not be critical if all your heirs are prudent, reliable, and trustworthy people. But in a family with untrustworthy characters and acrimonious relationships, it’s smart to pick the right person and avoid a fight.

New York State writes your will for you

If a person passes away as a resident of New York State but leaves no will, then all individually owned property passes according to the New York laws of intestacy. This statute essentially creates a will for those who don’t have one. Here are the rules.
First, we’re only talking about individually owned property, which is a form of ownership that lacks any direction as to who gets the property after you die. Most property is individually owned. But certain property that does direct who comes into ownership upon your death is not considered individually owned and instead passes to the person specifically designated. The following types of property are not individually owned and do not pass according to your will nor according to the laws of intestacy.
Pretty much everything else passes according to your will or, if you don't have one, according to New York State law.
The people entitled to your assets all depends on their relationship to you—either biologically or adopted-in. Friends, caretakers, lovers, and those people who were really good to you during life don’t get anything under the law. So if you want to leave a gift for someone who wouldn’t inherit under the law, it’s critical to draft a last will or give the gift during life. Here is what is referred to as the order of intestacy—the people who inherit from you if you don’t leave a will.

Spouse and no children

No spouse nor children

No spouse nor kids? The next class to inherit is your parents. If only one parent survives, that parent gets 100%

No spouse, children, or parents

Your heirs could be anyone down to first cousins once removed—the great-grandchildren of your grandparents (your cousins’ kids)—but this is very rare. Even more rare is if you have no heirs, in which case your property escheats (ownership reverts) to New York State. The money is deposited into a fund held by the New York State Comptroller indefinitely.

Do You Need Legal Help Regarding Probate Issues In The New York Metro Area?

If a loved one died without a will and you need legal assistance regarding the probate process you should be speak with an experienced probate attorney as soon as possible. Contact us online or call our New York City office directly at 212.227.2424 to schedule your free consultation. We proudly serve clients throughout New York and northern New Jersey including Brooklyn, Manhattan, Queens, Staten Island, The Bronx, Nassau County and Westchester County.