Estate of Levity: Who is the Richest Game Show Host Ever?

The passing of Alex Trebek this past fall got us thinking about the talk show industry. Trebek, one of the all-time most successful and beloved talk show hosts, left an estate reportedly worth $75 million after hosting "Jeopardy!" from 1984 to 2020. He did what he loved right until the end—even while battling pancreatic cancer at the age of 80. His ability to charismatically articulate the inverted answer-then-question-style game show earned him a salary of approximately $18 million, but the Canadian doesn’t top the list. 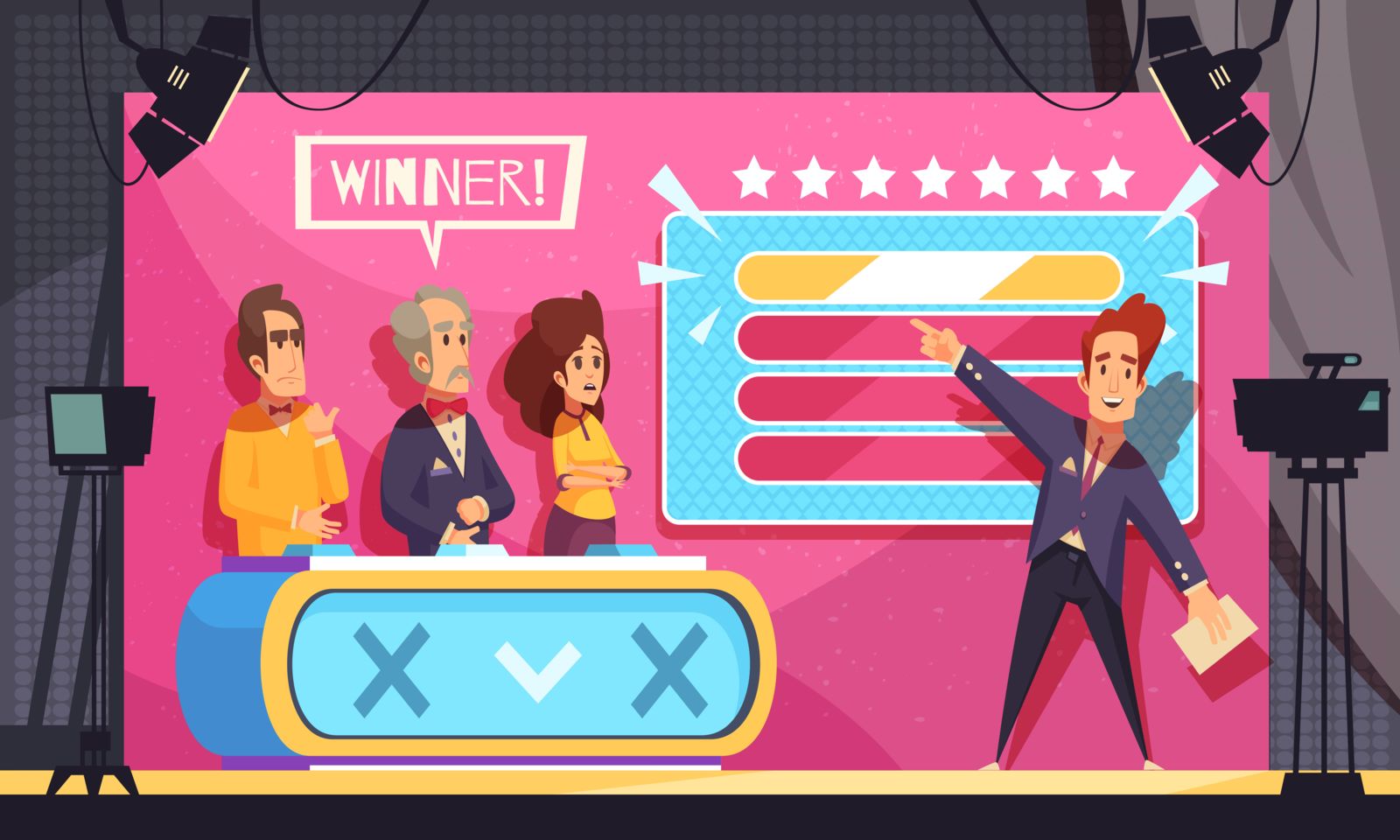 Who’s the richest of them all? It’s hard to say considering so many hosts are industry crossovers, but a few stand out above the rest.
Trebek, along with Pat Sajak of "Wheel of Fortune" and Bob Barker of "The Price is Right", take home the consolation prize, each with a net worth of less than $100 million.

Comedian, actor, and host of "Are You Smarter Than a Fifth Grader?", Jeff Foxworthy, is reported to be worth $100 million.

In the $150-$200 million range are Regis Philbin (who holds the Guiness World Record for most time spent in front of a television camera), Drew Carey, Steve Harvey, Dick Clark, and Chilean host, Don Francisco, of Sabado Gigante and Don Francisco Presenta.

Ryan Seacrest, originally of "American Idol" fame, stands a step above at a reported $350 million and counting.

And finally, there’s Merv Griffin, who was more of a media mogul than game show host and creator of "Jeopardy!" and "Wheel of Fortune", who is reported to have built a $1 billion fortune during his 60-year tenure in the game show industry.