This last request of Shakespeare has caused much speculation about his relationship with his wife Anne Hathaway. Not only was it an unusual request, it was tacked on to the document as if it were an afterthought. Leaving a bed to someone was not itself an unusual thing at the time – as a good quality bed with no fleas or vermin was a highly prized – and very expensive – thing. Adding further to the debate was the epitaph that Shakespeare left on his grave: “Blest be the man that spares these stones, / And cursed by he that moves my bones.” While some say Shakespeare meant it to frighten grave robbers, the wording was taken so seriously that when his wife died 7 years later, they would not allow her body to be placed with his. (Reprinted from Listverse.com, 10 Unusual Last Wills and Testaments) 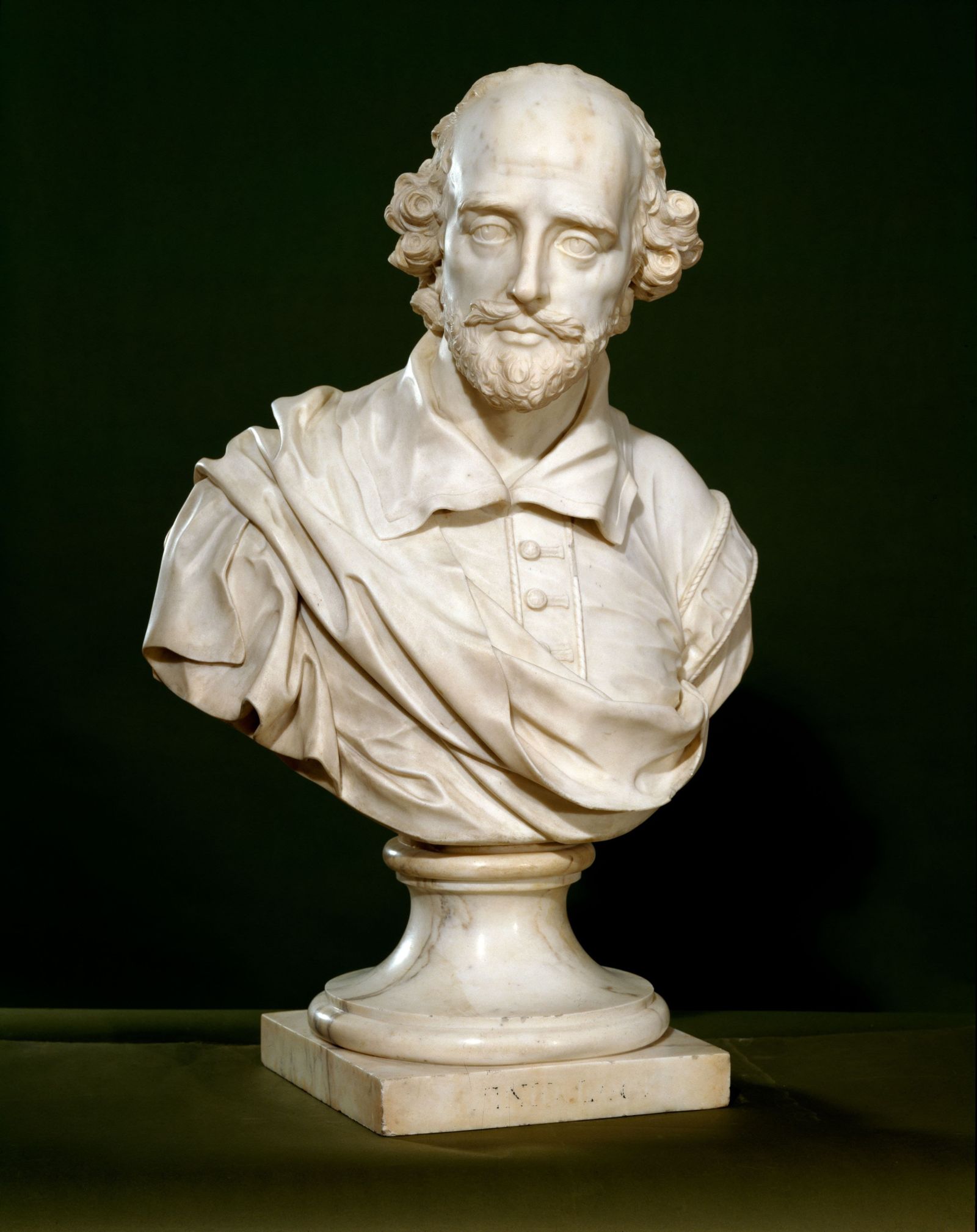 The final wishes in William Shakespeare’s Last Will & Testament raise some interesting legal issues as applied to current New York State Estate Law. The somewhat vague language of “second best” bed would probably not raise any disputes among beneficiaries today but consider the potential problems in the following hypothetical scenario: what if the testator had two cars, a Ferrari and Lamborghini and his will left one of his sons his “best” car and his other son his “second best” car? An estate dispute could certainly arise between the sons. Who is to say which car is best? Is it the faster car? The more expensive car? The better looking car? Once the will is admitted to probate, the executor would make the initial determination in the course of administering the estate but either son could contest the executor’s decision.

The solution here is in the planning – the estate planning. Specificity is crucial in most estate planning and specific language such as, “I bequeath my Ferrari to my son, Andrew, and I bequeath my Lamborghini to my son, Brian.” Vague language should generally be avoided but in certain cases it does have its place. This is why it is important to draft a proper last will and testament.

Another issue raised by Shakespeare’s last will is one of due execution. The excerpt above states that Shakespeare’s bequest of his second best bed “was tacked on to the document as if it were an afterthought.” Among the elements of a duly executed last will is the placement of the testator’s signature at the end of the will. While this may sound like a mere technicality, it is a crucial element. Any language placed after the signature of the testator may be ignored by the Surrogate. Further, if the language placed after the signature is so material to the purpose of the will, then the entire document may be invalidated.

Who knew Shakespeare could teach us a thing or two about estate planning?

Do You Need To Speak With A Lawyer About Estate Planning?

If you need to speak with an experienced estate litigation attorney please contact us online or call our New York City office directly at 212.227.2424 to schedule your free consultation. We proudly serve clients in Brooklyn, Manhattan, Queens, Staten Island, The Bronx, Nassau County, Westchester County and throughout New York as well as New Jersey.