Special rules apply to inheritance by “non-marital” children, previously known as “children born out of wedlock,” when it comes to establishing the child’s right to inherit. Under New York’s Estates Powers & Trusts Law (EPTL) §4-1.2, a non-marital child is the legitimate child of his mother and may, therefore, inherit from his mother; however, a non-marital child may inherit from his father only if one of the following conditions is satisfied:

How do you establish paternity by clear and convincing evidence? Such evidence may include but is not limited to:

What does “evidence that the father openly and notoriously acknowledged the child as his own” mean? It’s a question of fact that looks at numerous factors including but not limited to:

Typically, such evidence is presented to the Surrogate by way of an affidavit of a disinterested party – someone who does not stand to inherit from the estate – along with exhibits of documentary evidence.

Do You Need Legal Help Regarding Probate Issues In The New York Metro Area?

If a loved one died without a will and you need legal assistance regarding the probate process you should be speak with an experienced probate attorney as soon as possible. Contact us online or call our New York City office directly at 212.227.2424 to schedule your free consultation. We proudly serve clients throughout New York and northern New Jersey including Brooklyn, Manhattan, Queens, Staten Island, The Bronx, Nassau County and Westchester County. 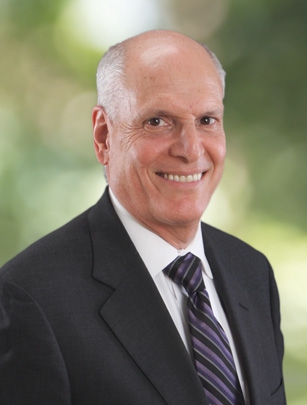