Estate of Levity: Up In Smoke 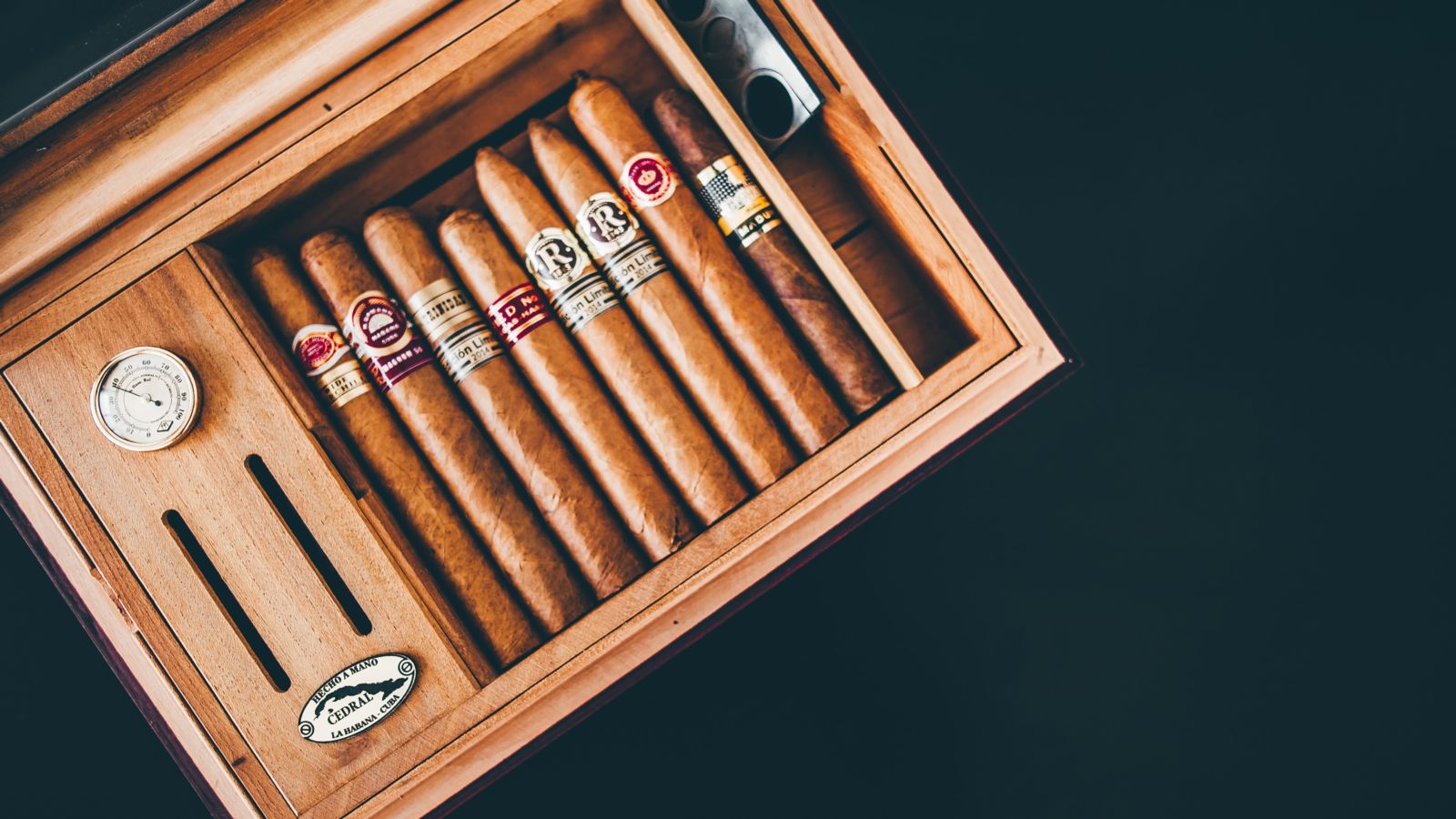 Samuel Bratt drafted a will as a tool of revenge. Throughout his marriage, he was never allowed to partake in his favorite pastime - smoking cigars; his wife would not have it.  It wasn't until after his death in 1960 that Mr. Bratt finally got even when it was revealed that his Last Will & Testament left his wife a small fortune but with one small condition - she had to smoke five cigars a day.

1 Comments
I am trying to find out if this condition was enforced at all? As it presented a great risk to Mrs Pratt's health, she probably still received her inheritance with out enforcing this condition? Cannot find the outcome of this on the internet
by Letty December 10, 2019 at 12:14 AM
Post a Comment