Fortunate Son: A Son's Quest to Prove Paternity and Recover His Inheritance

Alex’s sister was trying to cut him out of their father’s estate. He and his half-siblings, Ina and Robert Jr, were the three surviving children and the only heirs of their father, Robert Sr. When Alex was born, Robert Sr wasn’t married to Alex’s mother. So, Alex is considered a non-marital child, more commonly known as a child born out of wedlock. 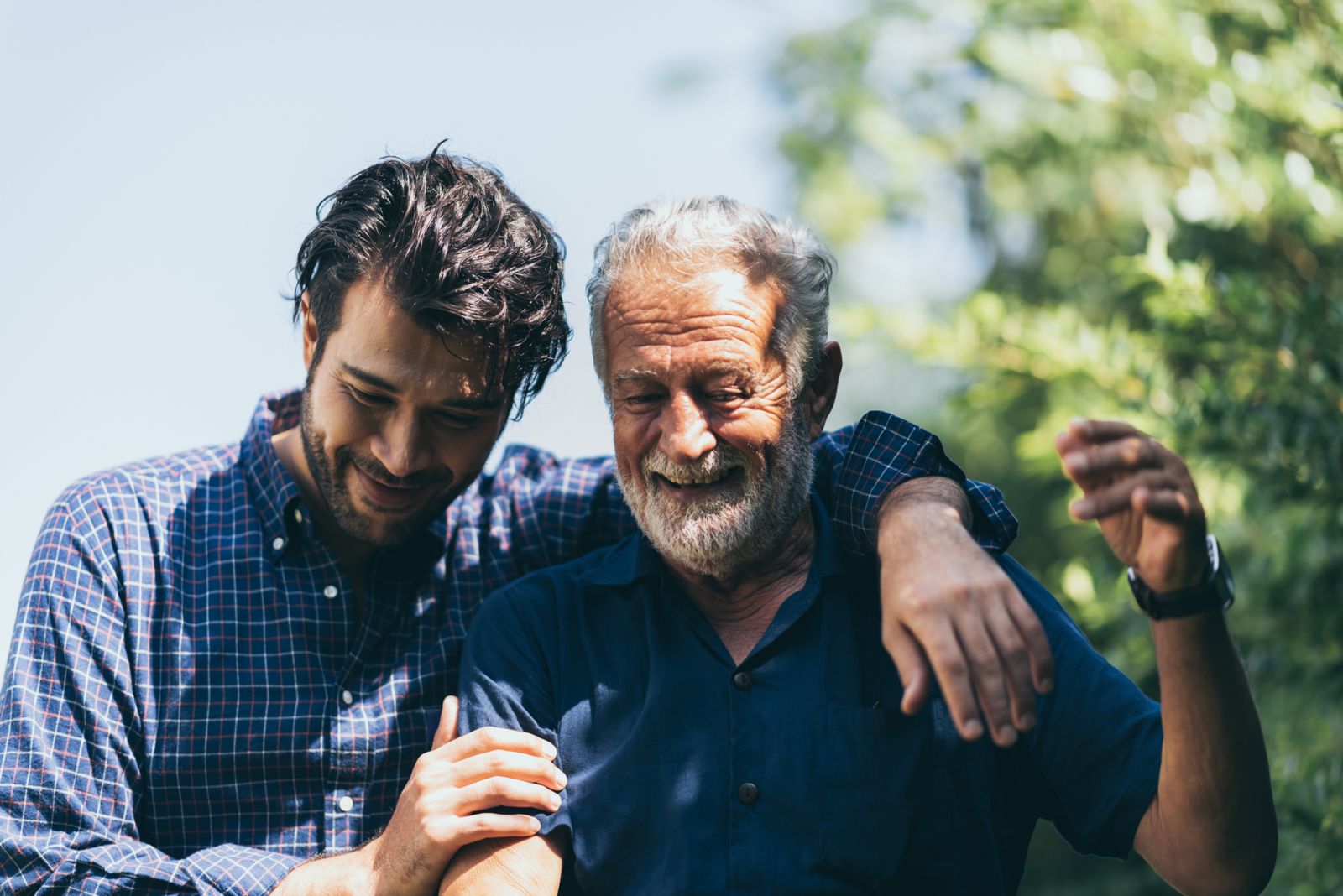 It doesn’t matter whether you are a biological child, adoptive child, or non-marital child. You still inherit.

Since Robert Sr died without a will, Ina petitioned the Surrogate’s Court to appoint her as administrator of his estate. When Alex learned of the petition through another family member, he saw that Ina listed only herself and Robert Jr as heirs of their father’s estate.

Alex was left off the petition, even though he, too, was a child of the decedent and entitled to inherit.

Alex immediately flew to New York from his home in Puerto Rico to retain Antonelli & Antonelli to protect his inheritance. Once we counseled him on how to properly defend his interest in the estate, Alex authorized us to appear in the administration proceeding on his behalf so he could return to Puerto Rico. We filed objections to his sister’s administration petition on the basis that Ina failed to include Alex and formally notify him of her application.

Every heir of the decedent must be given notice of an application for administration (New York Surrogate’s Court Procedure Act § 1003).

We also filed a cross-petition asking the court to put Alex in the position of administrator, which would give him a foothold in the administration of the estate. Alex and Ina had an equal right to serve as administrator because all children of a decedent are on equal footing (New York Surrogate’s Court Procedure Act § 1001).

This two-pronged approach set up Alex’s defense (objections) and his offense (petition). Self-represented parties, and even attorneys, often object to an administration petition but fail to suggest an alternative by filing a cross-petition, which is procedurally problematic. They’ve established their defense but have no offense. We’ve also seen the reverse. A party cross-petitions but fails to object—an offense without a defense—which leaves the party . . . defenseless. 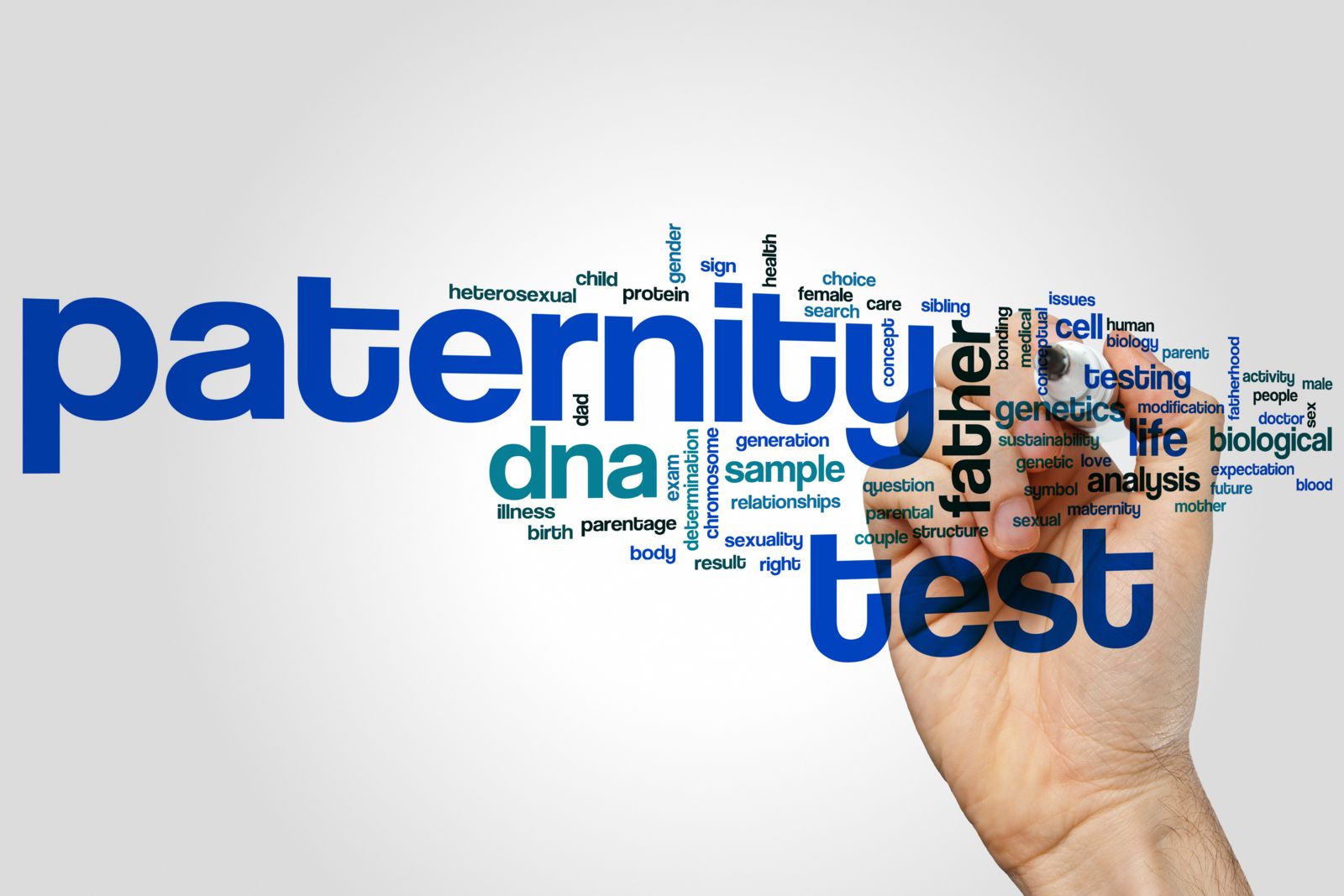 In support of Alex’s application, he needed to show that the decedent was actually his father. Paternity can be demonstrated several ways (New York Estates, Powers and Trusts Law § 4-1.2).

DNA testing is an option, but often the most practical method of proving paternity is by presenting clear and convincing evidence that the decedent “openly and notoriously acknowledged the child as his own.”

Alex demonstrated open and notorious acknowledgment by presenting the Surrogate’s Court with the decedent’s tax returns showing that his father claimed him as a dependent, an obituary acknowledging Alex as his son, and affidavits from disinterested parties.

Alex approached this situation from a position of strength. He established himself as an heir—entitled to inherit and to serve as administrator. His siblings then became reasonable. They agreed, rather quickly, that Alex was an heir entitled to inherit and that Ina and Alex would serve as co-administrators. This solution saved time and money; and it put Alex in the best position to protect his inheritance.

Be warned: Sometimes co-administration is a bad idea.

The idea of co-administrators often presents itself as a quick-and-easy fix. But if the parties are unlikely to cooperate, the fix might only be temporary and merely delay a fight instead of avoiding it. Cooperation is key, and when cooperation seems likely, the appointment of co-fiduciaries has its place. Fortunately, Alex and Ina cooperated throughout the process and were able to completely administer their father’s estate without further litigation.