Estate of Levity: All of this will be yours – as long as you don’t grow a mustache. 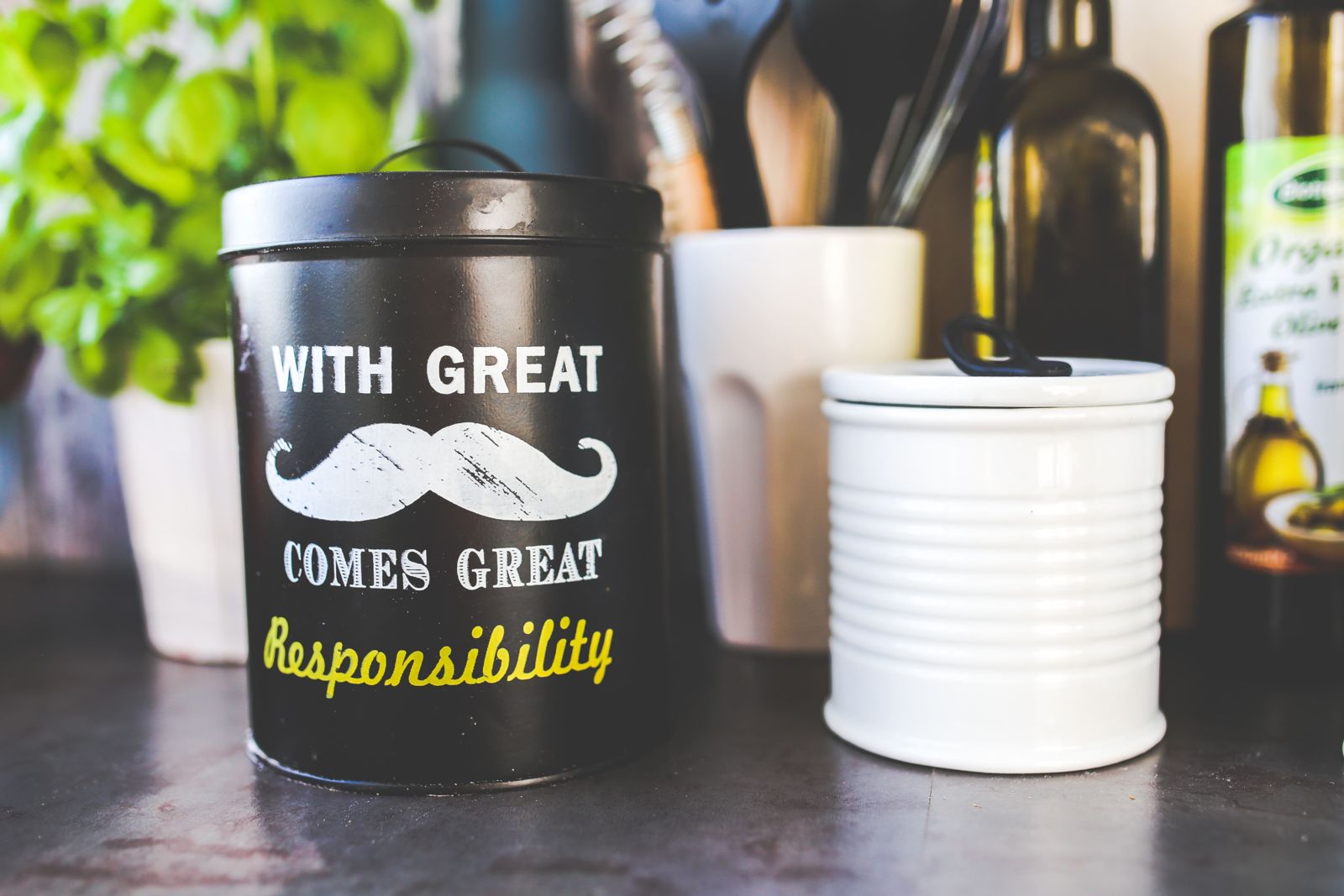 Sometimes testators attempt to exert their influence on their heirs from the grave.  An Englishwoman bequeathed £50,000 to each of her three children on the condition that they not spend it on “slow horses and fast women and only a very small amount on booze.”  Two of the children were females.  In another case, a Canadian testator named his grandchildren as beneficiaries of his will, “provided they are not lazy, spendthrifts, drunkards, worthless characters, or guilty of any act of immorality”.  The will, along with this provision, was admitted to probate.  The judge determined that the clause was a valid condition subsequent.  (Reprinted from Getting the Last Word, or, “A Good Stout Rope” by Eric Penzer, Esq.)

Some disliked behaviors are less obvious: In 1862, Henry Budd left his riches in trust for his sons on the condition that neither of them grow a mustache.  Presumably, if one grew a mustache, they would both lose their inheritance.

In other instances the motivation is clear: The American patriot, Patrick Henry, included a provision in his will that called for his wife to lose her entire inheritance if she remarried.  However, this didn’t stop his wife from moving on.  Not only did Dorothea Dandridge remarry but she chose Patrick Henry’s cousin as her new mate.  Strangely, the German poet, Heinrich Heine, had the opposite idea about a century later.  He left his wife, Eugenie Mirat, his entire estate on the condition that she remarry.  He explained that this way “there will be at least one man who will regret my death.”  (This gift however is considered a “condition precedent” because the condition must be satisfied prior to the gift being made.

Do You Need Legal Help Regarding Probate  Or Estate Litigation In The New York Metro Area?

If a loved one died without a will and you need legal assistance regarding the probate process, or you find yourself involved in estate litigation you should be speak with an experienced probate attorney as soon as possible. Contact us online or call our New York City office directly at 212.227.2424 to schedule your free consultation. We proudly serve clients throughout New York and northern New Jersey including Brooklyn, Manhattan, Queens, Staten Island, The Bronx, Nassau County and Westchester County.